The St George Dragons cemented themselves as one of the world’s greatest sporting clubs when they won and unprecedented 11 straight premierships between 1956-1966.They were undefeated in 1959 and won all three grade Grand Finals in 1963. Immortals such as Graeme Langlands, John Raper, Reg Gasnier & Norm Provan were just a few of the greats who wore the red and white during these golden years. This Piece of Sporting History has been hand signed by the 4 Dragons Immortals Graeme Langlands, John Raper, Reg Gasnier & Norm Provan. Signatures were obtained by Mr. Ron Bennett the then 2nd OIC of the St. George Rugby Leagues Club 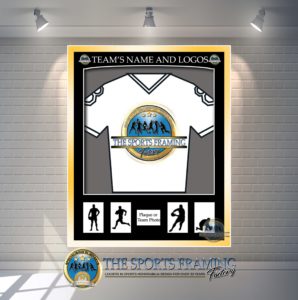 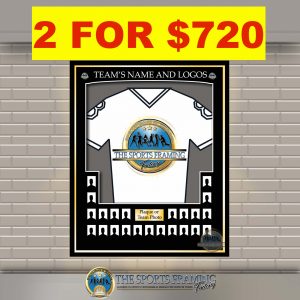 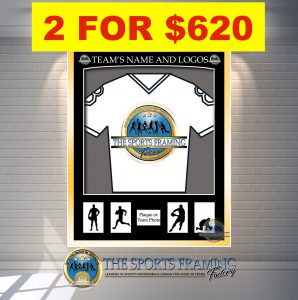 A $5 monthly account fee applies when you have a balance greater than zero at any time within the month. Your first payment is payable up front to complete your purchase. To view the full Terms and Conditions please click here